If it isn’t clear by now, the world is changing. Quite frankly it is changing at an almost alarming rate, these days it’s hard to remember a world without smartphones, facial recognition and who can forget self-driving cars, however, it was only really 10 years ago where most of these concepts didn’t exist.

As we have evolved, so to have our ambitions and ‘dream jobs’, where some kids 30 years ago might have wanted to be an astronaut or a firefighter, many kids these days desire to be a professional video gamer or a YouTuber.

As the typical working industry is changing, we are seeing our younger generation steer away from the traditional nine-to-five working hours and look for something more entertaining and fulfilling through platforms such as YouTube. An example of the evolving jobs can be seen through the emergence of The Gig Economy as already as it has already taken the workplace industry by storm, changing the way we view the very concept of a ‘job’.

As the generation X babies grew up and were shaped into adults, the overall system in which they were moulded into seemed to be quite conventional and established. People desired the high paying job, white picket fenced home with a big family and golden retriever to go with it. However, we seemed to have evolved into a more inconsistent desire, one that might seem kind of strange, doing something we ENJOY. Weird huh?

Social media platforms such as YouTube has become a community in which creators of all nature can come and entertain their audiences from one person to a million people. Although only about 40,000 channels today have the overall amount of attraction from subscribers to earn above the minimum full-time wage through ad revenue, this number has more than tripled since 2009 with 13,000 channels.

Overall, there are roughly 2 billion monthly active users on YouTube, and with that number growing day by day people are becoming more inclined to stick to their passion no matter how different that might be. 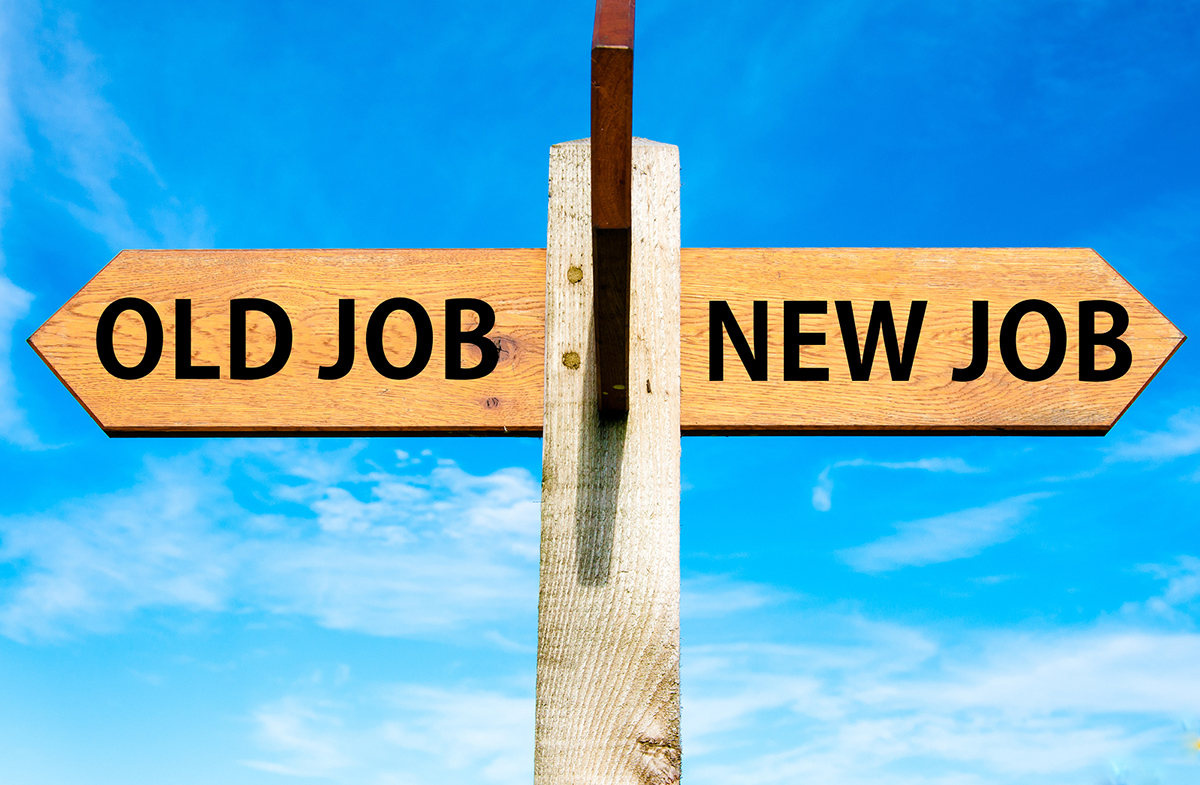 Success on YouTube is based off both your personal definition of success and the metrics that follow. For most people, success on a platform like YouTube involves having an honourable fan base that they can connect with whenever they please.

Subscriber success can often be achieved through regular and fashionable posting based around a certain topic. Overtime creators will often develop a sense of community with their subscribers and produce content in which these subscribers desire to see.

Monetary success on YouTube can be tricky and through several streams. The most common revenue stream for YouTubers is ad revenue which is generated each time you post a video through the ads that are associated with the video. Another popular form of monetary income for many YouTubers is through paid partnerships, many brands will partner with YouTubers paying them sums of money in order to do a quick promotion video or feature their product within their videos. These types of income have been around for years in the sporting scene with brands such as Red Bull, Nike, Addidas etc often using popular sporting figures to generate brand awareness.

Generating a stable income with YouTube is no easy task. Businesses such as the OnlineCreatorInstitute have been established solely for this reason as it seeks to enable content creators the ability to build a passive income through platforms such as YouTube.

Is Being a YouTuber a Good Idea?

Some people perceive being a content creator as relaxing and easy work. The truth is, nothing comes easy. If you wish to succeed on YouTube or any content creating platform you need to be willing to put the work in.

YouTube is a dangerous and volatile world, one month you could be earning what might seem an attractive income and the next your struggling to make ends meet. However, as a content creator, you can adopt certain strategies that encourage a steady and consistent audience around your chosen niche. Educational programs like YouTube Masterclass have been implemented in order to enable content creators who are just starting out to set themselves up in an effective manner.

Overall, times are changing, and with that, the way we perceive jobs are too. Platforms like YouTube are allowing content creators to have an outlet to express ideas and passions in a way that they can simultaneously generate income and rely less on their regular salary based income.