What is Imposter Syndrome and How to Overcome It

Within this new generation, the rapid global improvement that takes place can make it a little hard to identify and appreciate the efforts people put in. Often as you see all that is going wrong with the world it can be hard to look at the good.

The balance of perspective can be a powerful tool for us as a human race to use.

What is Imposter Syndrome?

Imposter Syndrome is an idea, a perspective.

Through this perspective you allow yourself to believe you have only accomplished something in life due to external behaviours such as luck.

The concept of imposter syndrome was developed in the late 1970s in a paper titled, “The Impostor Phenomenon in High Achieving Women: Dynamics and Therapeutic Intervention”. This study began looking into woman and their psychological difficulties over being accepted and considered worthy of almost any form of recognition. This paper identified the unique way that some women would reflect on their achievements in a light that downplayed their qualities. This largely can be seen to stem from the earlier societal structure which often allocated men at a higher worth than a woman.

However, over time as the study progressed, similar patterns emerged in almost all demographics and not being excluded to race, gender or age. Despite the individuals in the study almost all receiving external recognition and appraisal for work they had completed, the feeling of inadequacy remained consistent.

Why Imposter Syndrome Is so Prevalent Today?

When we look at a lot of modern-day successors we think of classy, well-spoken, attractive individuals who absolutely shine above our regular average joes. This is sadly a common cause of imposter syndrome. For many of us, we feel as if we are unworthy of ever reaching that level of fame or ‘freedom’. Often leaving the possibility of success to others, taking the back seat as we don’t believe we are necessarily worthy of the praise or spotlight that is encompassed through that life.

With social media pages portraying unrealistic and perfect lifestyles, this overall feeling of failure and incompetence can often drive people to a state of despair. People often forget about the face behind that quick 1-minute video or latest photoshoot and use it to leverage a flawed outlook upon themselves.

Although the modern-day social media craze has definitely spiralled people’s feelings in regards to imposter syndrome, a classic example of how this can afflict anyone can be seen through Albert Einstein. Although Einstein was a renowned leader in theoretical physics and has won a Nobel prize, he was still left with a familiar feeling of despair.

“The exaggerated esteem in which my lifework is held makes me very ill at ease. I feel compelled to think of myself as an involuntary swindler.”

Through all of Einstein’s appraisal and worship towards his work, his feeling as if he was unworthy of such conveys the way imposter syndrome can often stray away from reality.

Additionally, imposter syndrome can be seen to draw from our childhood experiences and mentality as we often view our parents or other adults through this almost heroic lense. This can be seen as we collect an abundance of insecurities, fears and overall concerns within our head while observing the minimal concerns others project on to you. Although these projections are what you think might be everything, people often fail to realise that the information people expound is often a far narrower and polished version of reality.

Why is Imposter Syndrome Important?

Throughout life, there have been people who have done incredible things, changed the world as we know it and defied every odd in front of them. However, the sad reality is that this is the minority, too many people let great ideas, achievements and successes pass them by.

Imposter syndrome can often hinder our mindset from doing great things, whether that be through fear of failure or lack of ownership for achievements. Billionaire Entrepreneur Sara Blakely said that “every single person has had at least one million-dollar idea in their lives.” But when you look at stats, 0.6% of the population is considered to have an overall worth of $1Million USD. Now how is it that someone can say everyone in the world can have had a million-dollar idea yet not have made a dollar from it. This is due to the complacency within people and the fear of not being good enough which ultimately leads them into thinking they’re not good enough to do something great or revolutionary.

Ways to Deal with Imposter Syndrome

As imposter syndrome largely relies on self-belief, the ability to effectively manage it largely involves self-identification. 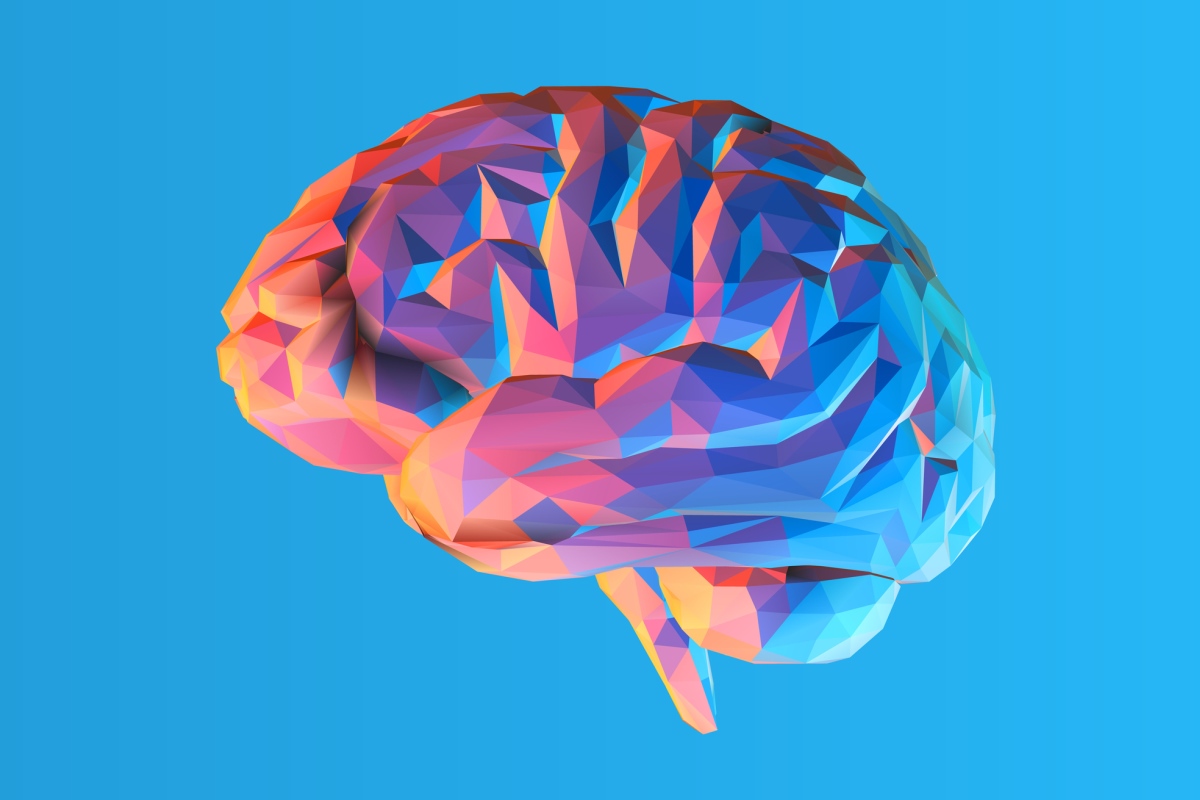 Dealing with imposter syndrome sadly doesn’t involve completely removing it. However, identifying the voice projecting your so-called ‘incompetence’ can be the first step into dealing with it effectively. Once you have identified it you can do something about it, acknowledge it, evaluate it and ultimately dispute it. Allow yourself to identify that distinct feeling of the inadequacy and use that to streamline your consciousness into a more favourable mindset.

Once you have done this you should really try and concentrate on that positive, even emphasise it. This can often involve forgiving yourself for the inevitable mistakes that coincide with life, don’t let yourself get beat up over the little things. Overall, visualise your success, picture your goals, even write them down into clear and concise measures. This can allow you to reflect on your progress in life against the goals you have set out to achieve, often keeping you on a more narrow route to achieving them but also making it easier to recognise and reflect on the positive things you have achieved.

This article covered just a small minority of mindset training that you can use towards your business or professional life as a means to achieve great things. In the end, all it takes is for you to get out of your own way!

If you are struggling to shift your mindset into a positive light, here’s a little message from the famous philosopher Michel de Montaigne,

‘Kings and philosophers shit — and so do ladies.’

If you want to gain an ever-deeper understanding of mindset training and how to build your business through social media platforms like YouTube, head HERE!